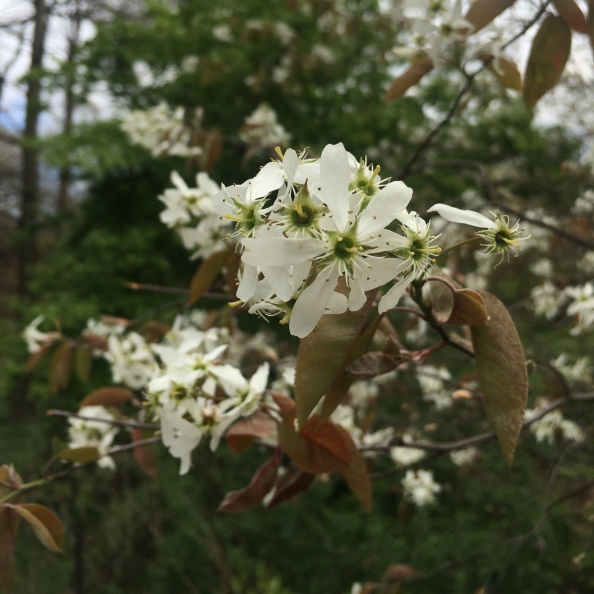 Manhattan is quiet. Each morning, I cross the luxurious expanse of the avenue, freshly paved, and enter Olmsted’s human-sized terrarium.

I have begun to notice the birds. I’m not sure if that’s because there are more of them and fewer humans, or if I have just slowed down enough to notice them.

The city has collectively released the tension that holds it together during most of its year.

Usually, being in New York is a constant assault upon every sense. Each morning, your body is submitted to the impact of millions of endless soundwaves. It responds by hardening into an shell, your muscles cramping into a simulation of a pangolin’s armor.

In this eerie quiet, the cells of the city have uncurled. Humans walk slower, the birds themselves move at a meditative pace. The pigeons peck at the insects in the grass with bovine equanimity. Their springtime chasing and peacocking has a monastic unhurriedness.

I am astonished at how many more details of their behaviors I can pay attention to, that I have begun to recognize the same birds each morning. It’s a testament to how much my attention is hurried, how little of the world I generally see around me during my daily routine.

The city’s heartbeat slowed, and for the first few weeks, that change of pace caused distress, an Alice-in-Wonderland syndrome of not recognizing the walls around you in your new reality. But now, it seems as though the city has conserved its energy, redirecting its pounding blood to the capillaries most in need. The sirens rushing north at night to the hospitals remind me that somewhere in the city, heartbeats are still pounding. But I suppose the rest of us are living in the metropolitan version of medically induced coma.

But the New York I have discovered in the past month is charming and beloved. As someone always on the move, I can sometimes forget to discover what’s at home. I haven’t set foot on a subway in a month and change, and I’ve been content to explore the streets where my own two feet can take me. The New York I’ve found there is much smaller and more intimate. I have fallen in love with the intimacy of the neighborhood: seeing the same faces, the same dogs, the same birds. The same car-less, slumbering streets. And it’s beautiful.